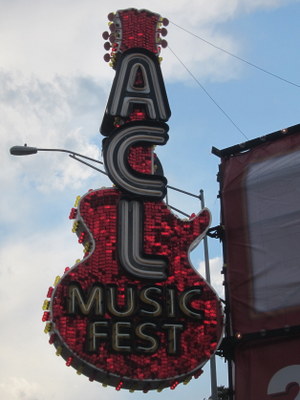 Austin City Limits Music Festival continued with an overcast day on Saturday. This kept temperatures in the 70s with an occasional sprinkle…until around 5:30 PM when two downpours came through Zilker Park. Bill and I had decided to walk over to Chuy’s on Barton Springs Road so we were dryly eating Tex-Mex during the worst of the rain. Zilker Park was very muddy after the rain but not as bad as the ACL Mud Fest of 2009.

Bill and I agreed that our Saturday favorites were Sonambulo and The Roots. Here was our schedule for the second day of ACL Fest: 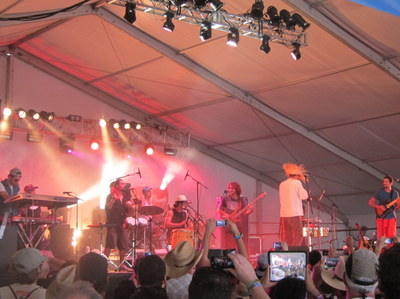 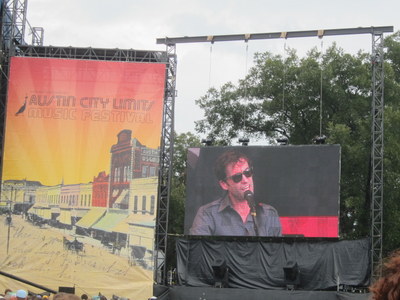 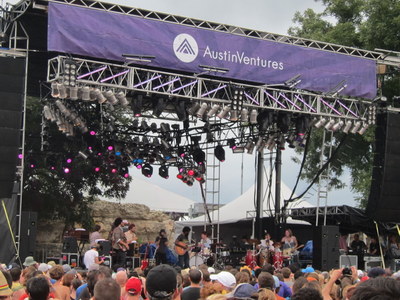 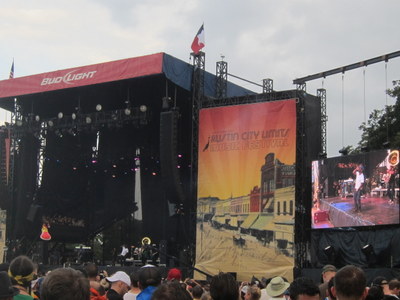 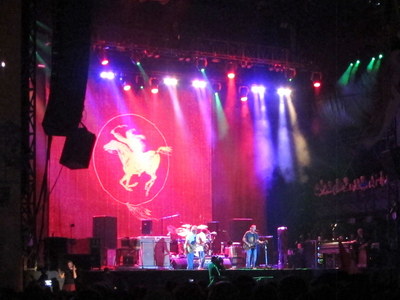 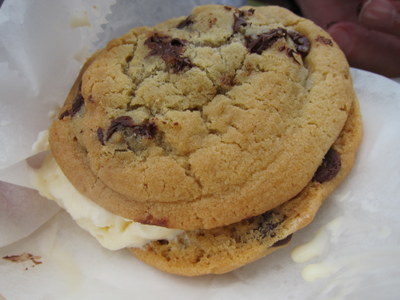