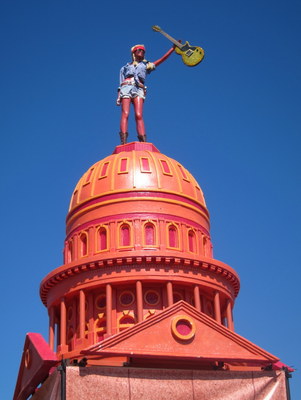 After downpours on Saturday evening and early Sunday morning, skies were clear when Bill and I arrived for the final day of the Austin City Limits Music Festival. Zilker Park remained a little muddy in spots, but was nothing like the 2009 Mud Fest. Temperatures were in the 80s for most of the day.
Our favorite shows on Sunday were The Civil Wars and The Avett Brothers. We also enjoyed the headliners, the Red Hot Chili Peppers, but were too far back in the crowd to truly appreciate their set.
We liked some of the changes that were made this year:
Here’s who we saw on the final day of ACL Fest 2012: 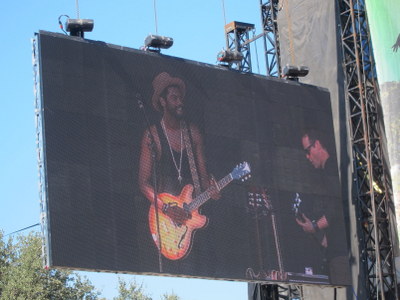 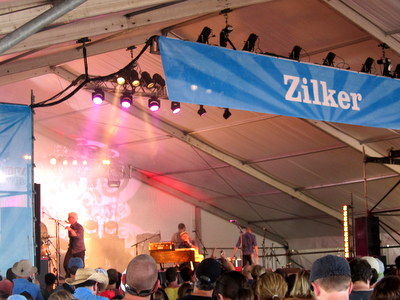 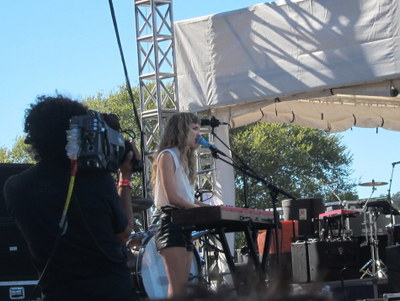 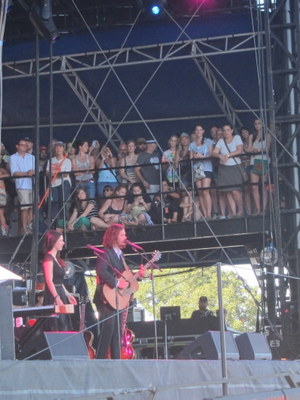 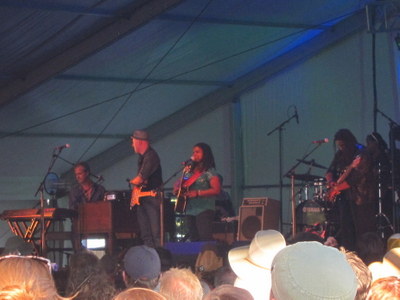 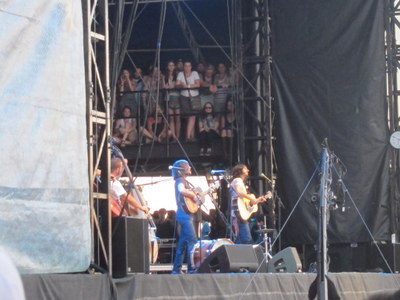 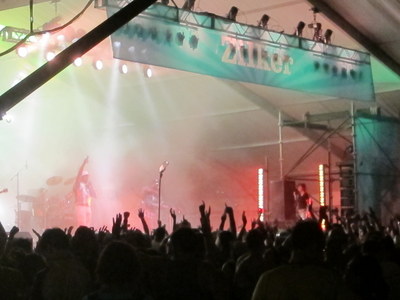 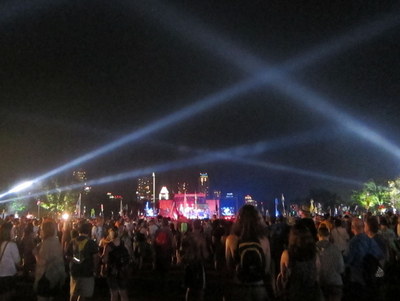 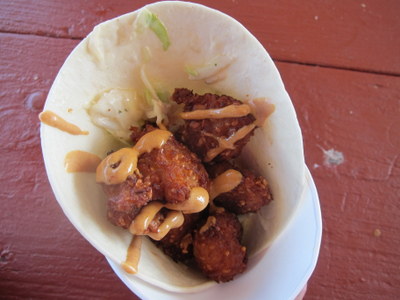 Food Highlight of the Day:
Hot Crunchy Shrimp Cone from The Mighty Cone