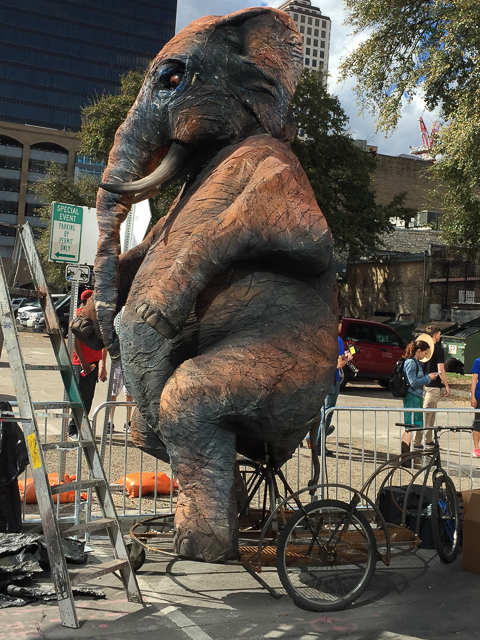 Now that I’ve recovered, it’s time for a final entry about SXSW 2016. For me, this year’s highlight was seeing Evan Smith’s interview with President Obama. I also enjoyed the Interactive sessions with Jimmy Wales, Ken Burns, Brené Brown, and Gretchen Rubin. My favorite films—all documentaries—were The American Epic Sessions, Tower, and Starving the Beast. I only saw a small sample of the 2,200 bands that were in town, but the most memorable performances were by Lucius, Sarah Jarosz, Jake Bugg, Fantastic Negrito, and Iggy Pop/Josh Homme. Here’s some of the other interesting things that I saw at the SXSW exhibitions (Create, Trade Show, Music Gear Expo, Gaming Expo) and around downtown:

The Latest in Tech…

Virtual Reality was huge this year. The gaming VR exhibits had long lines. Instead, I tried out a VR headset at the Norway booth: a peaceful trip through a fjord with a 360° view of the water surrounded by verdant mountain ridges. 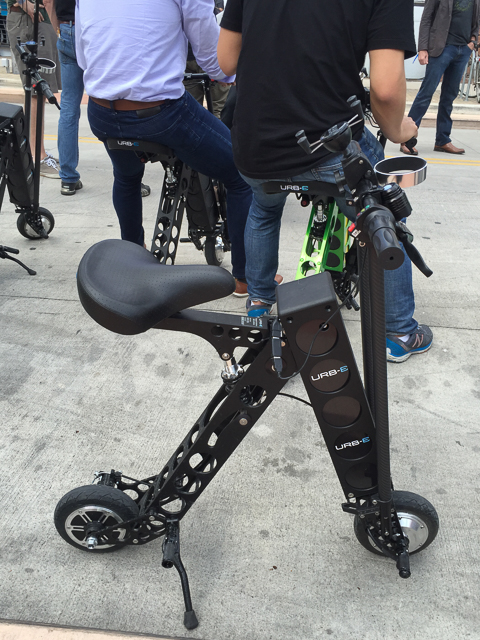 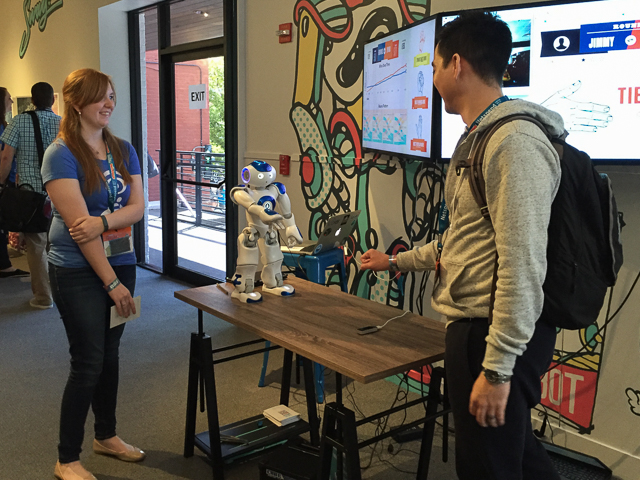 Robots were everywhere, too. This one played Rock-Paper-Scissors. 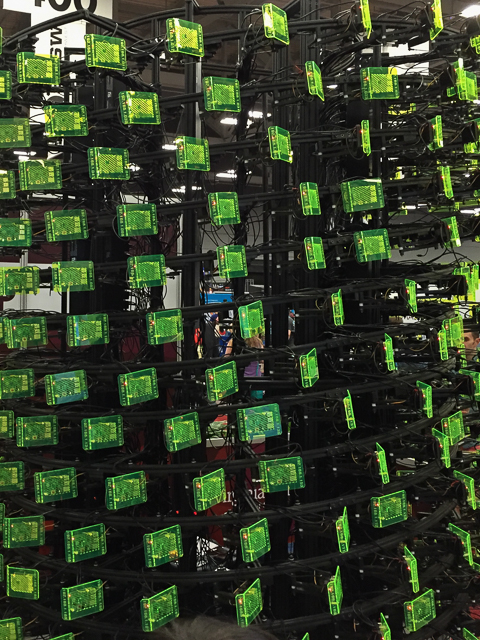 SeeMore from Virginia Tech: “This living sculpture showcases the inherent beauty of parallel algorithms through the correlating movements of an animatronic 256-node Raspberry Pi computer cluster.” 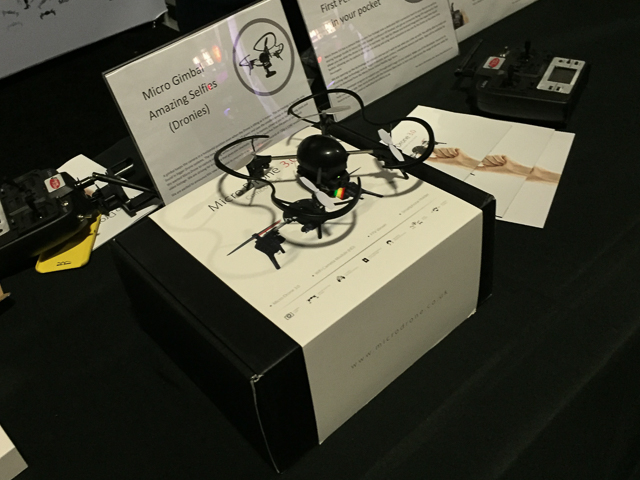 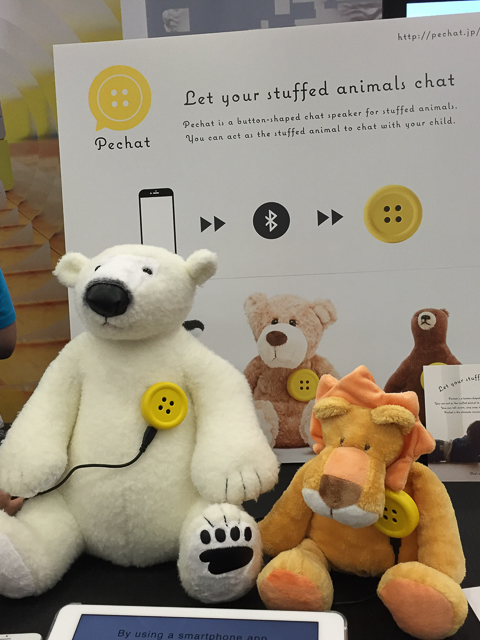 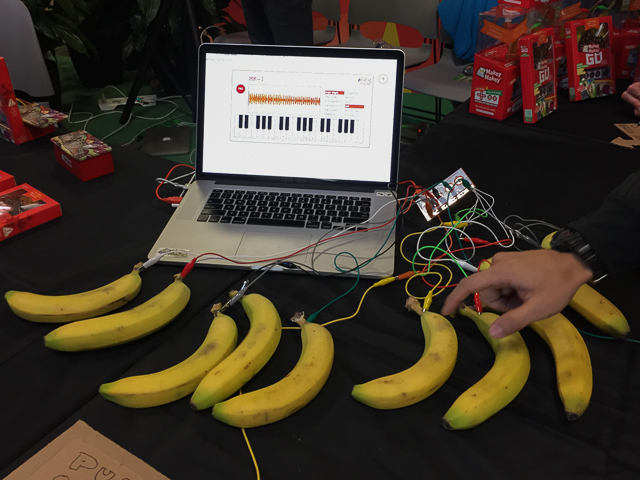 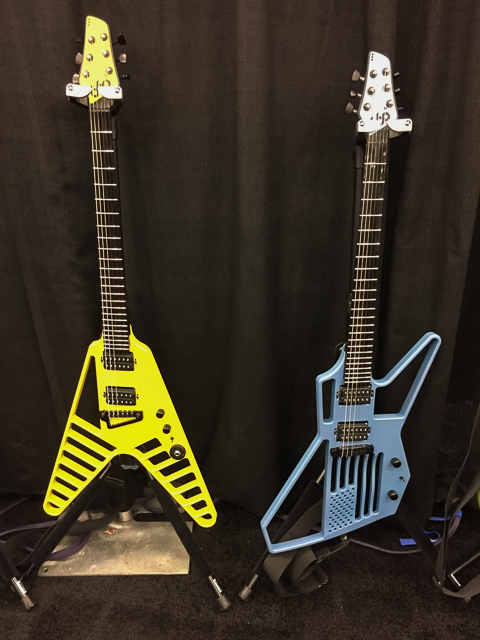 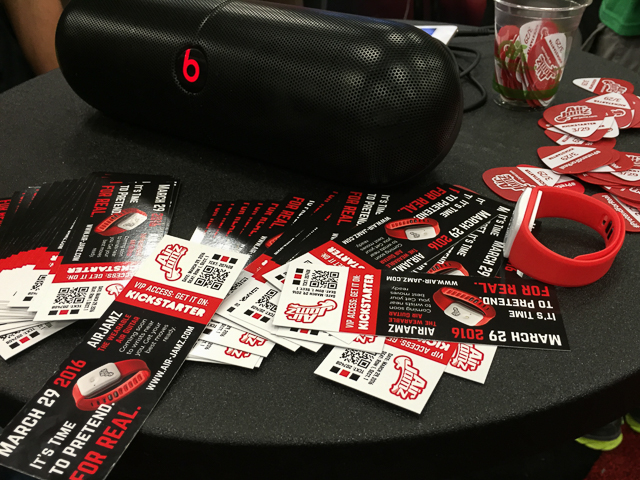 AirJamz: “A wristband that turns air guitar into wear guitar. It’s like karaoke for frustrated guitarists. Coming soon to wrists near you.” 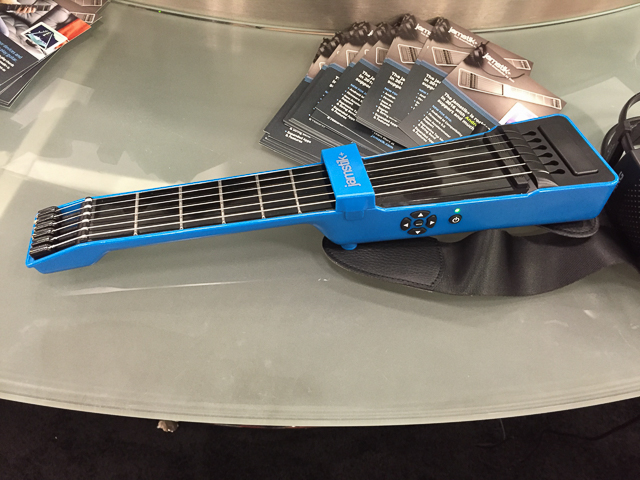 JamStik: “Works with your devices and our apps to teach you guitar.” 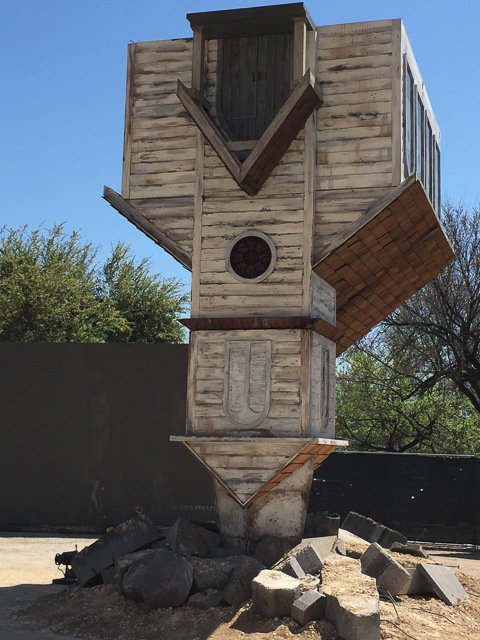 Promo for a new TV show called Preacher: “A conflicted preacher in a small Texas town who is inhabited by a mysterious entity that allows him to develop a highly unconventional power.” 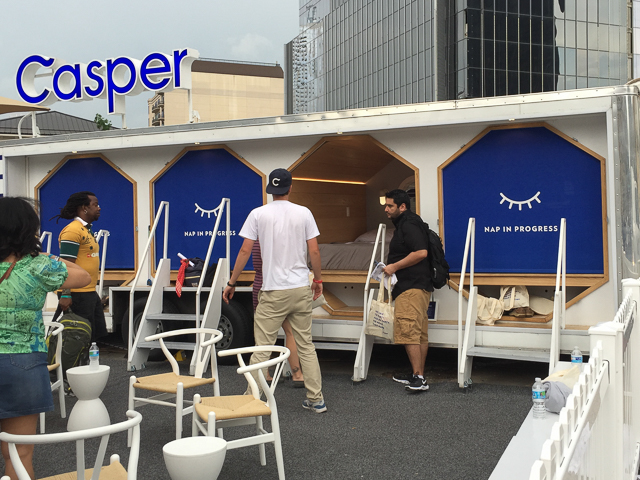 The Casper Nap Tour: “A nap on wheels.” 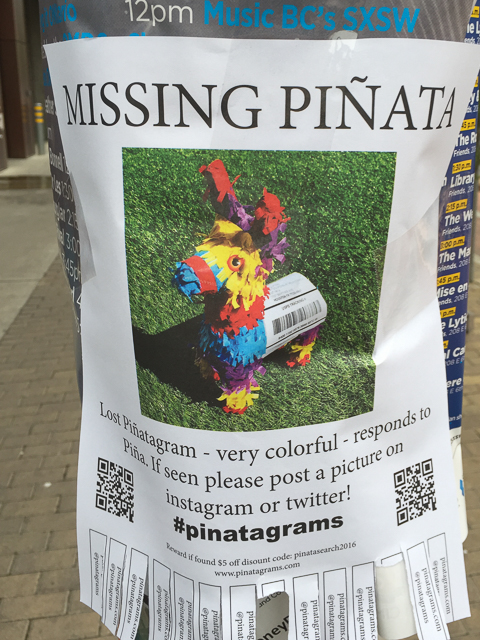 Piñatagram: “Order a Piñatagram filled with a personalized message and candy. Shipped naked…without a box.”

© Austin Downtown Diary, 2016. Unauthorized use and/or duplication of this material without express and written permission from this blog’s author and/or owner is strictly prohibited. Excerpts and links may be used, provided that full and clear credit is given to Austin Downtown Diary with appropriate and specific direction to the original content.