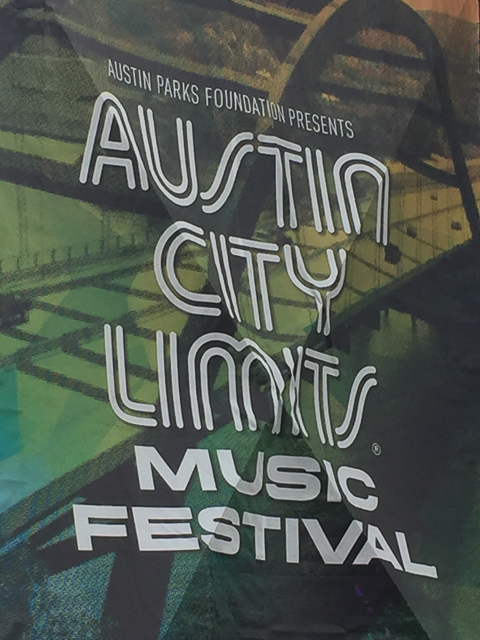 Dark rain clouds periodically surrounded the Austin City Limits Music Festival at various times on Sunday afternoon, but each threat passed by with just some sprinkles. The sun was shining for our only must-see performer of the day: Janelle Monáe. What a set! Bill and I also liked The Revolution (Prince’s band) and Phoenix.

All in all, Bill and I enjoyed ACL Fest Weekend One. Friday’s lineup—ending with 2+ hours of Paul McCartney—was outstanding. Except for a Saturday morning storm that delayed the festival opening by an hour, Zilker Park escaped the weekend rainstorms that fell in other parts of Austin. The festival’s expanded footprint on the south side of Barton Springs Drive spread out the crowds and reduced noise bleed between stages. And whoever invented those flushable port-a-potties deserves a Nobel prize. The stalls were all connected by temporary plumbing and the toilets actually flushed. 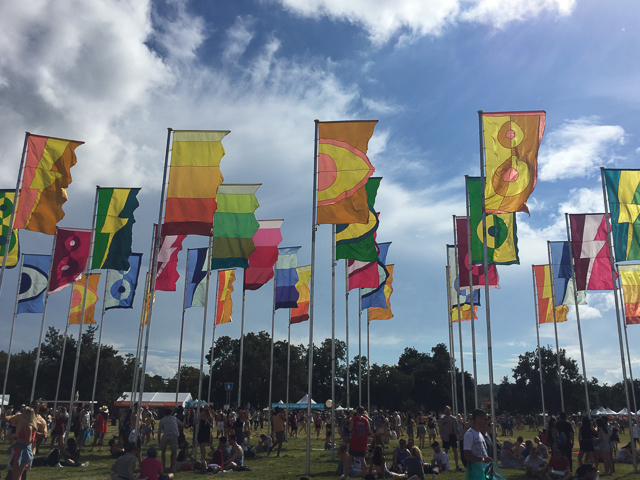 On the negative side, we thought the food quality seemed worse this year, and some vendors reduced their portion sizes. (Amy’s, we love you, but those were tiny milkshakes!) Only empty, refillable water bottles could be taken into the festival, so lines were long at the hydration stations. More shade, especially near the food vendors, would be welcome.

Here’s who we heard on Sunday: 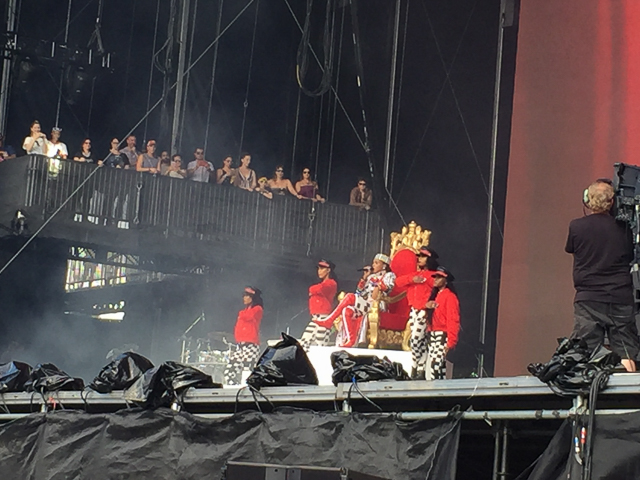 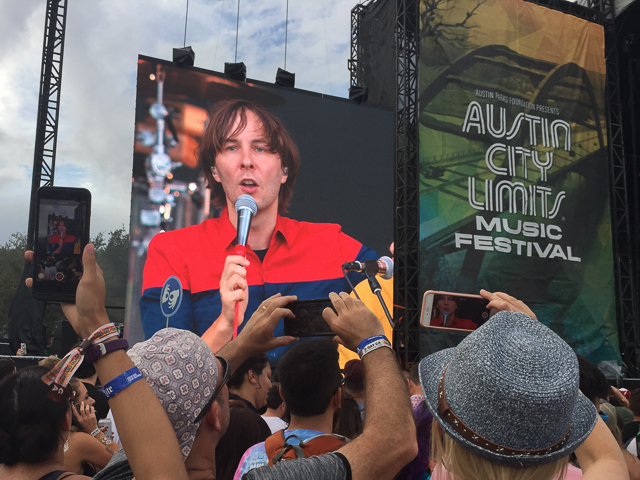 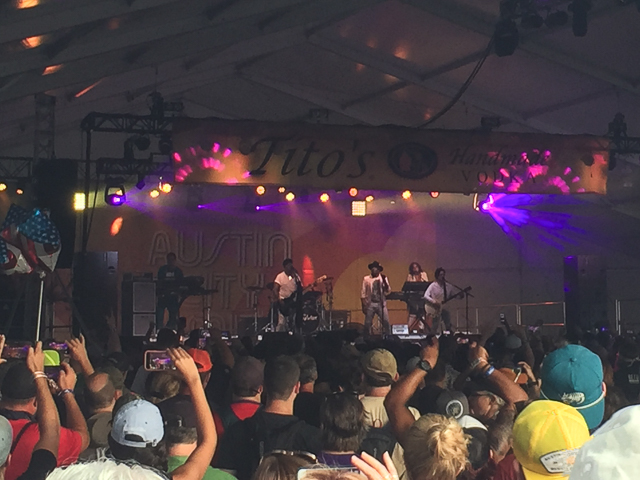 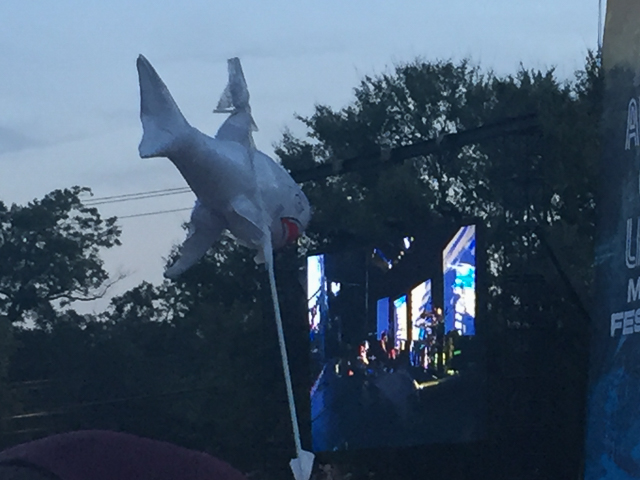 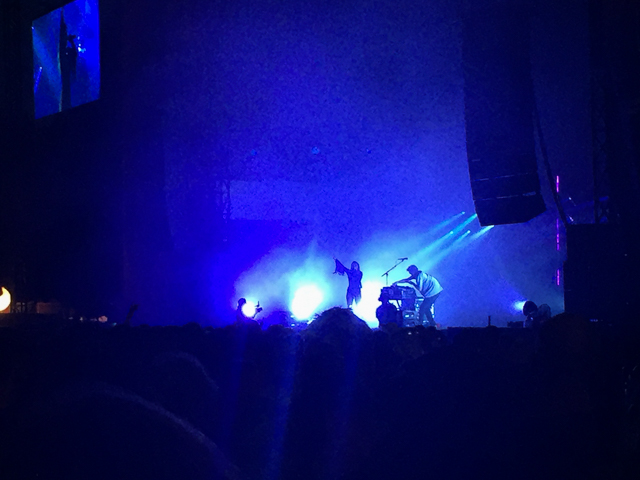 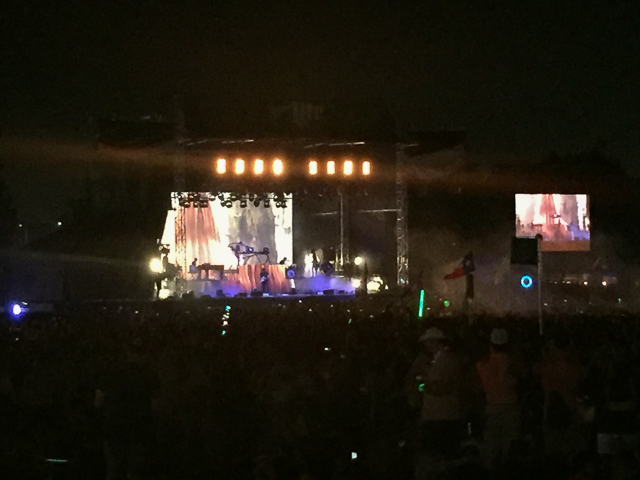 © Austin Downtown Diary, 2018. Unauthorized use and/or duplication of this material without express and written permission from this blog’s author and/or owner is strictly prohibited. Excerpts and links may be used, provided that full and clear credit is given to Austin Downtown Diary with appropriate and specific direction to the original content.